John Musella returns as Head Coach for U14 Top Team 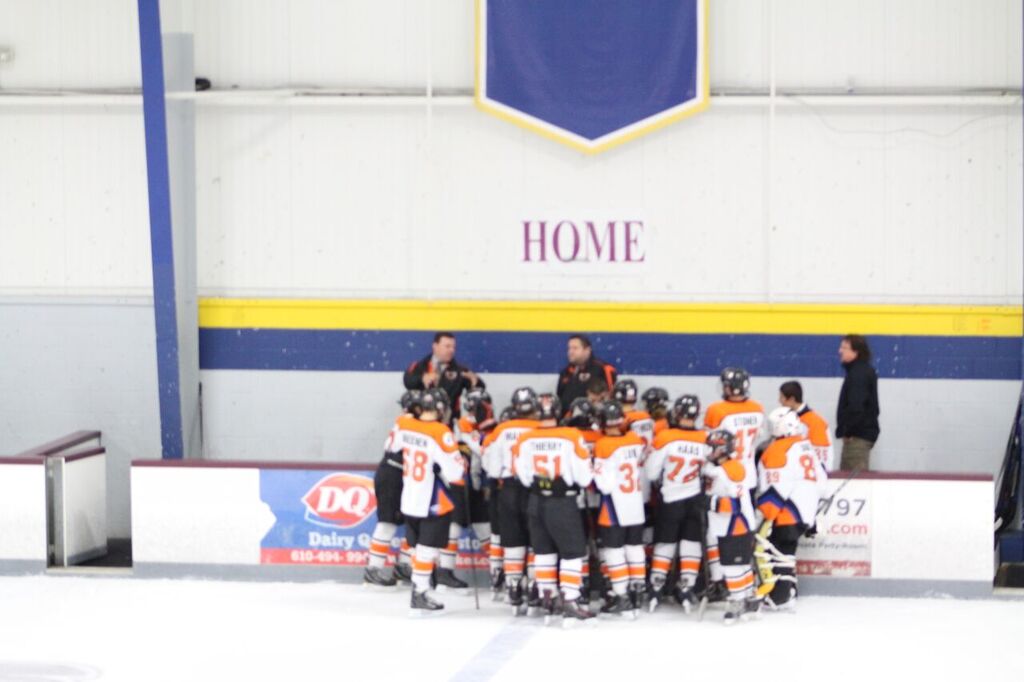 Phantoms Youth Hockey Ops would like to announce that John Musella will be returning in his role as Head of Coaches and will be Head Coaching the top team at U14.

Musella has coached with the Lehigh Valley Phantoms Youth for 11 years and has been instrumental in assisting with the development of the program since it's Bethlehem Blast and Lehigh Valley Flames days. This past season, John served as Phantoms Youth Head of Coaches while leading his own team, Bantam A National, to a 41-15-6 record. His team reached the Delaware Valley Hockey League Playoffs and placed 3rd in the USA Hockey Atlantic District Championships.

During the season, Bantam A won the Steel City Shootout and participated several AA tournaments. They also went on the College Hockey Experience, where his team benefitted from a visit with the coaching staffs of St. Lawrence College and the OHL's Peterborough Petes.

As Head of Coaches, John has taken an aggressive approach to training and supporting the entire organization's coaching staff. He has recruited impressive young coaching talent which will benefit the organization for years to come. During his current tenure, the Phantoms Youth have sent 5 teams to the playoffs for two consecutive seasons and sent 4 teams to District Championships this past season, the most of any DVHL club.